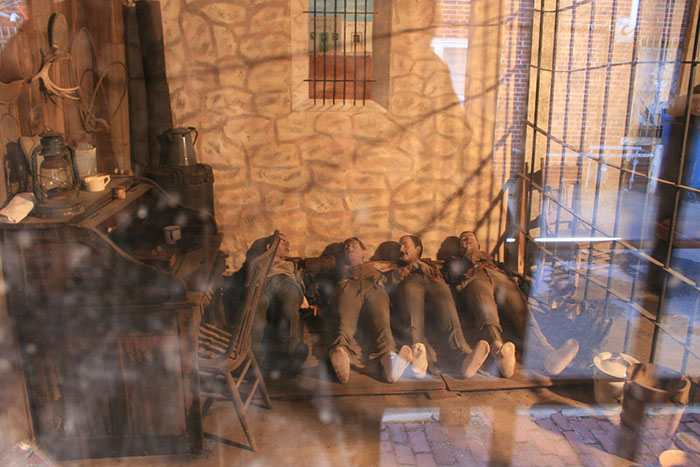 I will be participating roundtable discussion at the upcoming annual meeting of the American Association for State and Local History in St. Paul. “Interpreting Main Street” will look at the ways that four communities interpret their historic commercial districts. Although I’ll be representing New Ulm, I’ve worked with the other three towns: Red Wing, Willmar, and Winona. The other panelists each bring a different perspective to the challenge of creating a museum without walls.